The research themes of the REV team are : 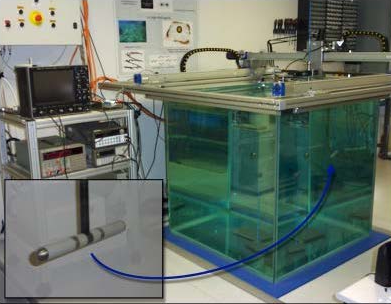 Assistance and support to the human 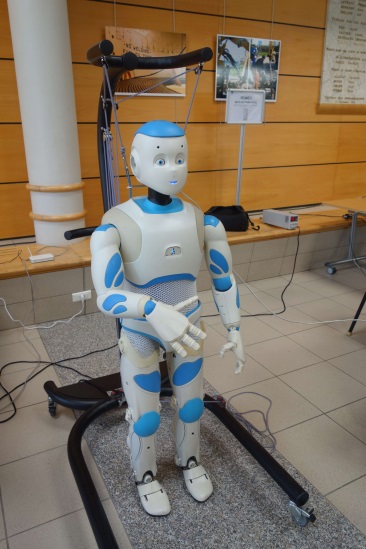 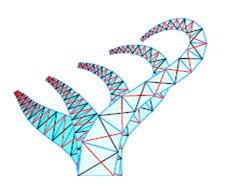 The applications of this work relate to robotics in constrained environments for which "classical" solutions encounter difficulties (Such as heavily congested submarine environments, bathed by turbid waters, sludge, twisted pipes of small diameters, highly unstructured natural environments such as forests, tortuous urban environments including stairs, assembly plants , nuclear power plants). An originality of the team is the development of the electrical sense for underwater robotics. Inspired fish perceive their environment by measuring the distortions of passive or active electric fields, the sense is today very little attention outside of biology. Particularly suited to very confined environments bathed by troubled waters, it is a short-range sense, which can be seen as an intermediary between touch and vision.